Sense of Fairness: Nature or Nurture? 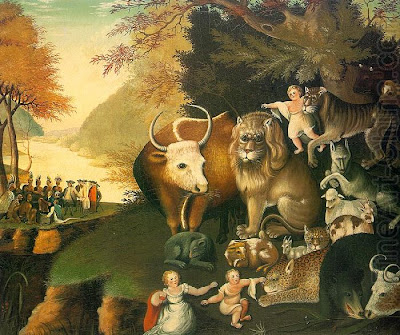 What is fairness anyway? Most people are conscious from early age that FAIRNESS does not exist in the world. Children of this day of age have learned to be cynical as soon as they come into contact with adults.

Jean Jacques Rousseau believed that children were born with a conscience and a sense of fairness until they are corrupted by society. In some societies, children are subjected to corrupt influences from infancy. Do we remember from what age our parents told us not to trust any strangers? Apparently, in some societies, children are not only told to mistrust strangers, but they must also learn to lie and cheat as soon as they learn to speak.  Instead of trumpeting the moral value of Honesty, these adults on the contrary teach their children how to take advantage of the gullible “honest folks”. The notion of being “honest” and trusting has been taken as the evidence of Idiocy.

How can we talk about moral sense in the 21 century when everything is dictated by greed? Everything is for sale, including one’s own body. Children of today are either workers in factories or beggars on the street in the under-developed countries, or wannabe Lolitas in the over-developed countries. This is not a question of the exploitation of children, but rather a question of lost innocence.

Sense of fairness is a thing of the past. Nurture triumphed over nature.
Posted by xiaowei at 04:15