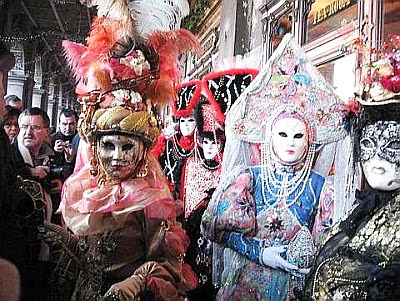 Of course I do not want anything changed in our lovely meetings at the cafe-philo. But having heard on three occasions different people commenting that these were not 'proper' philosophical discussions, I was curious to know what such a discussion would be. My proposal was for a unique experiment just as we have had philosophy students talking to us once a year.

Is curiosity a specific feature of human nature? No, my cat was curious. Same with egoism (which we discussed at the last session). Like apes nowadays some prehistoric men did happily lend their nut-crushing stone, some not. But only man could use words to tell his friend whether it was worth or not asking for the loan. As language got refined an abstract concept of selfishness /generosity emerged which became more and more complex and imprecise as time passed. Sometimes, we discuss our various ethical topics as if there existed up there, where God resides, a big dictionary in which there is the definite definition of these various concepts and as if the only reason we cannot consult this dictioinary is that we are human, with very limited faculties. I believe that the only dictionaries in existence are the little ones handed to us by our parents, masters and friends which are slightly amended by each generation and each of us to suit our needs. Though the dictionaries of a given culture are very similar there are no two identical ones. Hence our lively discussions.

Of course it may be said that the tree of the knowledge of good and evil was such universal dictionary. But all Adam and Eve learned from eating its fruit was that it was shameful to be seen gallivanting in the nude in the Garden of Eden (a piece of information for which they payed an outrageous price and anyhow how is it that it was OK before they ate the fruit?). As for the ten commandments, they are exactly that: commandments: thou shall, thou shall not. The only commandment worth discussing at the cafe-philo is honouring father and mother. What does honouring consist of?

I wonder what Moses would think of our discussions on the percentage of selfishness entering the motives of a man jumping in the water to save a stranger's life. But then was Moses a philosopher?
Posted by xiaowei at 11:54

Email ThisBlogThis!Share to TwitterShare to FacebookShare to Pinterest
Labels: by Amy, café-philo, purpose of philosophy