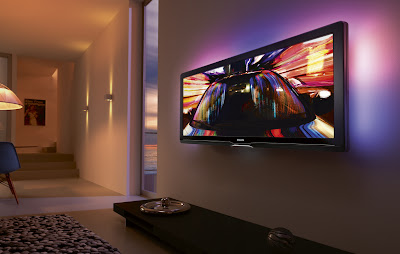 Our friends Jaana and Nicola are the initiators of this new monthly event taking place in a West End Pub.  Jaana and Nicola take turns in choosing the film, so there is a personal recommendation, and a back ground story before the lights get dimmed. Discussion afterwards.

After two successful sessions, the next film will be: Capturing the Friedmans, "an instructive lesson about the elusiveness of facts," as one film critic put it.

All is well in a middle class family till the police knocks on the door, and father and son both are accused of a crime which they either committed, or didn't.  Difficult to tell.   The director had access to home videos shot by one of the sons. They display the family tensions during the trial, and seem to offer proof for both the guilty and the innocent.

Capturing the Friedmans was nominated for an Oscar in documentary category, and won a Grand Jury prize at Sundance.