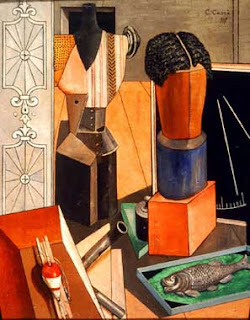 Hannah Arendt, who is a proper philosopher, said it in proper philosophical language: "This is why men, no matter what they do, are always conditioned beings.  Whatever enters the human world of its own accord or is drawn into it by human effort becomes part of the human condition"  (The Human Condition).
One might say that there is not much difference between 'human conditioning' and 'brain-washing'.  Except that 'brain-washing' is a derogative term and therefore attributes a negative moral value to what has no more to do with morality than the law of gravity.
But then we are conditioned by our judeo-christian culture to pass moral judgments whether or not morality is involved.   Do we not make of our all-powerful god an all-loving god?  Which is something of an oxymoron.  The Greeks did not have such problems, their gods being a rather nasty lot.
Whether or not we approve of our upbringing we have to be brought up.  And let us not forget that our children will judge their upbringing just as we do ours,  i.e. according to the dictates of their generation!  For, if there is a 'conditioning' which may be qualified as 'brain-washing' it is that of the 'isms' of each generation.  I have known a fair number of them during my long life: marxism, freudism, feminism, atheism, multiculturalism, rights of man, climate change, etc. all of which is very honourable as long as it does not ossify into its 'ism'.
My 'isms' being mainly determinism, relativism and scepticism.  Not very constructive, I confess.  But that's who I am.
Amy
Posted by xiaowei at 13:56

Email ThisBlogThis!Share to TwitterShare to FacebookShare to Pinterest
Labels: by Amy, Critical Thinking